Akon City is coming to Africa 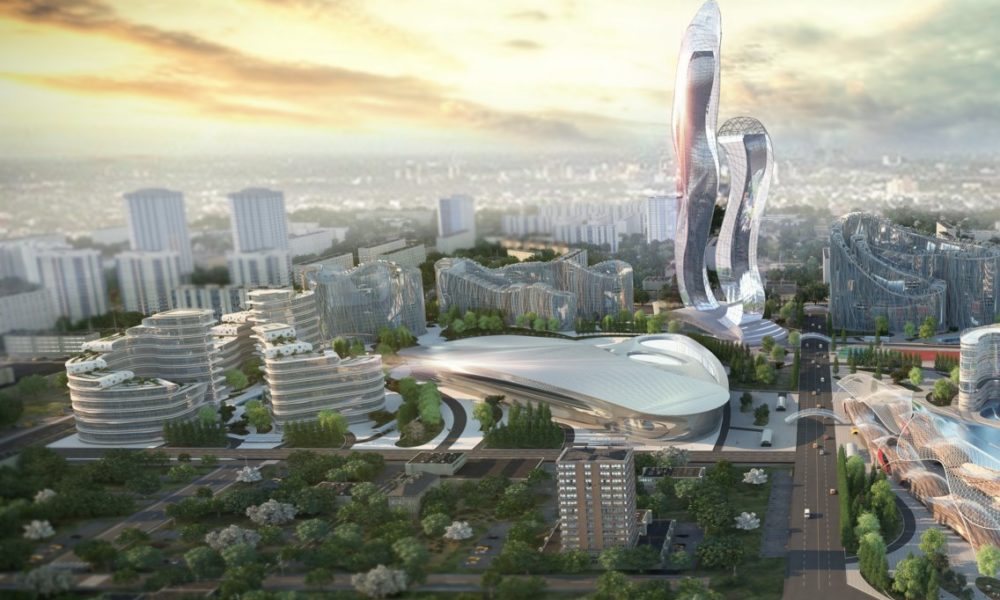 Acclaimed singer Akon has set the ball rolling on a futuristic city in Senegal. Hi-tech ‘Akon City’ will use cryptocurrency and be a place without borders, he said in Abu Dhabi.

Akon announced on his social media channels on Monday that he is building a city of the future in Africa.

“Just finalized the agreement for AKON CITY in Senegal. Looking forward to hosting you there in the future,” the musical artist of Senegalese descent tweeted.

Akon City, which was authorized by Senegal’s state-owned SAPCO tourism company, will be a “crypto-city” built on 2,000 acres of land.

For money, residents will use a cryptocurrency known as AKoin.

The city, a five-minute drive outside of Dakar, will be billed as a global eco-tourism destination.

Meanwhile, Akon, the co-founder and chairman, Akon Lighting Africa and Akon Lightening America, stressed urgent need for steps for all corners to save the world.