An Interview with God: Official Trailer 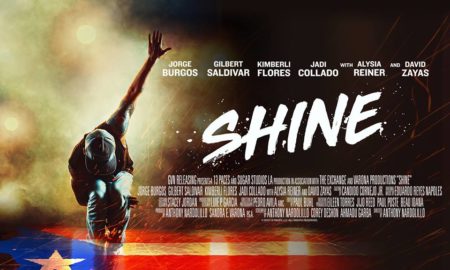 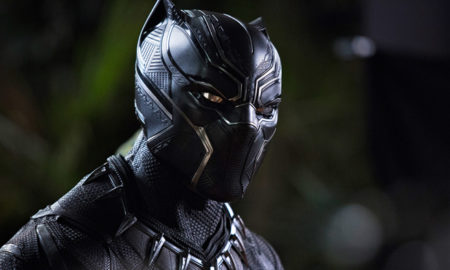 Covering the war in Afghanistan provided journalist Paul Asher with some of the best stories of his young career. But that endeavor ends up costing him so much more than he ever could have calculated.

Upon returning home, Paul struggles to deal with the after-effects of his experiences, a failing marriage, and his dying faith. Not knowing where to turn, Paul dives deeply into the story of a lifetime—an interview with a mysterious man claiming to be God.

What does an inquisitive reporter ask God? What would you 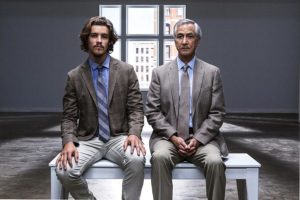 Sitting down with this mysterious man over the course of three fateful days, Paul finds himself answering as many questions as he asks. While wrestling with what he knows and what he’s unsure of, Paul finds himself at the crossroads we all come to in our lives: Who do we say God is?

AN INTERVIEW WITH GOD is a thought-provoking film that will be in theaters for three consecutive nights only, August 20, 21, and 22. Following the movie’s conclusion, experience an engaging on-screen discussion based on the film’s thought-provoking themes.