The Largest museum in the world (GEM) 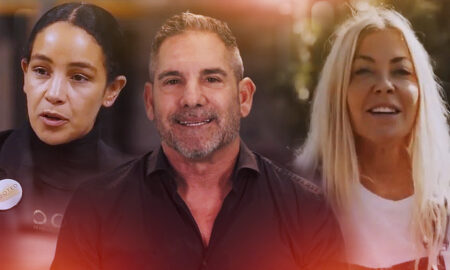 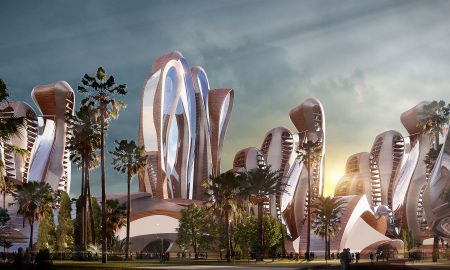 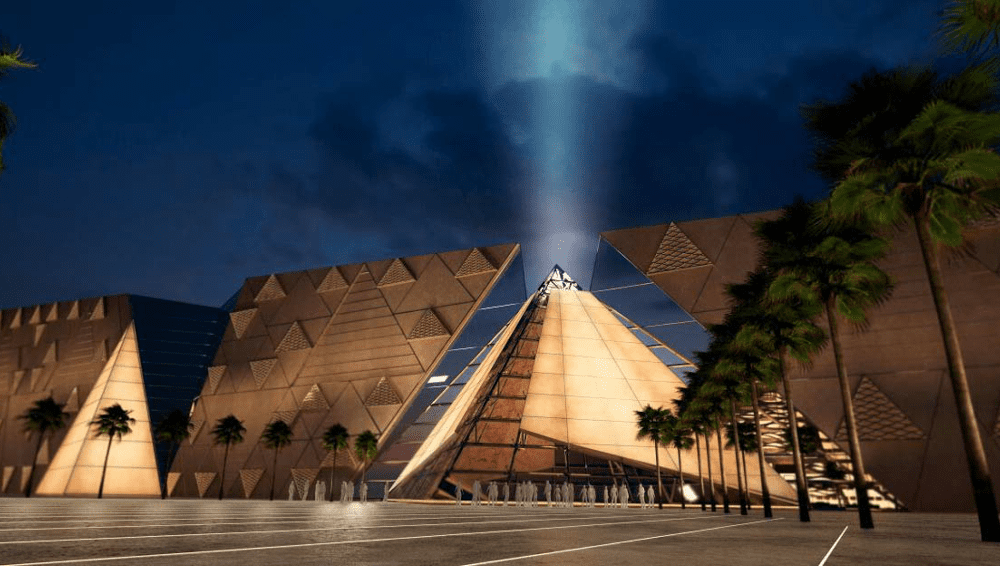 The Grand Egyptian Museum is sited on a plot of land of about 480,000 square meters (5,200,000 sq ft) approximately two kilometers from the Giza pyramid complex and is part of a new master plan for the Giza Plateau. The estimated cost for the museum is $792 Million.

How much it will cost and what to look for?

The museum recently announced that the ticket price for foreigners will be 400 EGP, around $25, with a 50 percent discount for students. you really needed two full days of touring time, one day for the Giza pyramids one day, and another half day for the Egyptian Museum half a day.

September to April are the prime months for touring in Egypt, with Christmas and Easter as the busiest periods.

Make sure you check out Visions of Egypt by Munir Eltobgi. One of the world’s iconic and incredible artists from the region.

What do you think of the new Grand Egyptian Museum?