Imperfectly Perfect “Behind the Scenes” 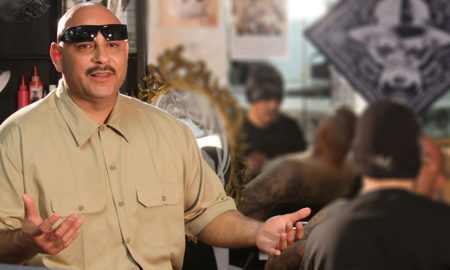 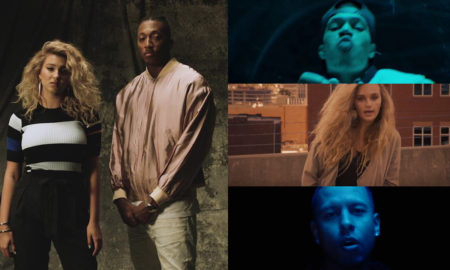 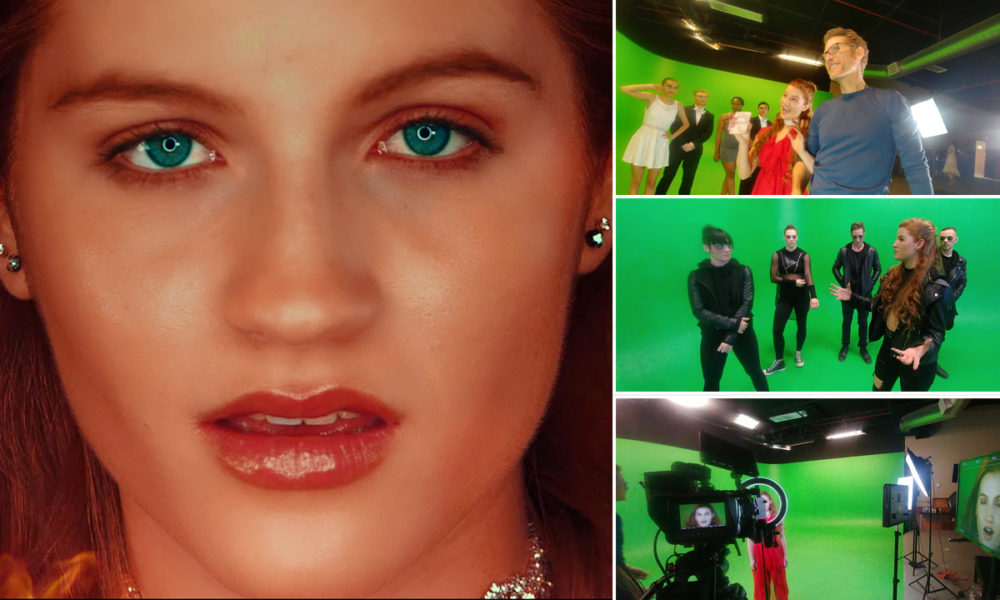 I got a chance to DP a music video in December (2017) for artist and songwriter Jade Patteri.  This was an exciting project because I had a chance to apply my green screen VFX skills. Jade is currently recording and producing her first Album, INVISIBLE,  which is expected to be released in 2018. She went on tour with The Dream Tour where she was seen by millions of faithful followers of Christian Music. She won “Best Leading Actress” for the National Youth Art awards and was nominated for her role as “Jennie Mae” in Diviners. I got a chance to sit down to ask her few questions, Interview below:

Just Sayin’: Who and what inspired you to pursue music?
Jade Patteri: Music is a way to escape reality and an overall way to express my truth. People excel in all kinds of things such as music and the arts while others thrive in math and science and so forth! Everyone has a different way of escape and for me it’s my music. I write when I feel a need to. I have never forced myself to write a song. If I did then I would feel as though I’m cheating myself out on something truly real. My music comes from places such as happiness, hurt, relief, denial, and most of all an ending realization and a goal on what I am going to do to move forward with a positive attitude.

The goal of my songs are to hopefully touch and inspire people to want to live life with a purpose and hopefully I can help people learn to really love songwriting! My inspiration is my grandfather, he never stops singing. I asked him to stop when I was little cause it was getting old and he told me that if I didn’t want him to sing I would have to take his place. I hope to inspire as many people as I can but most of all bring a smile to my grandfather’s face.

Just Sayin’: Are you doing anything outside of music? Hobbies or etc.?
Jade Patteri:Yes! I am a musical theater fanatic. I think musical theater is one of the best ways to bring joy to people for no other reason than just being happy! I sing, act and dance and I played volleyball for 4 Years until it got to much to fit in my schedule and I had to quit.. unfortunately. However because I quit I became even more focused on achieving my goal of becoming an influence and I could not be more grateful to have accomplished everything I am doing now. 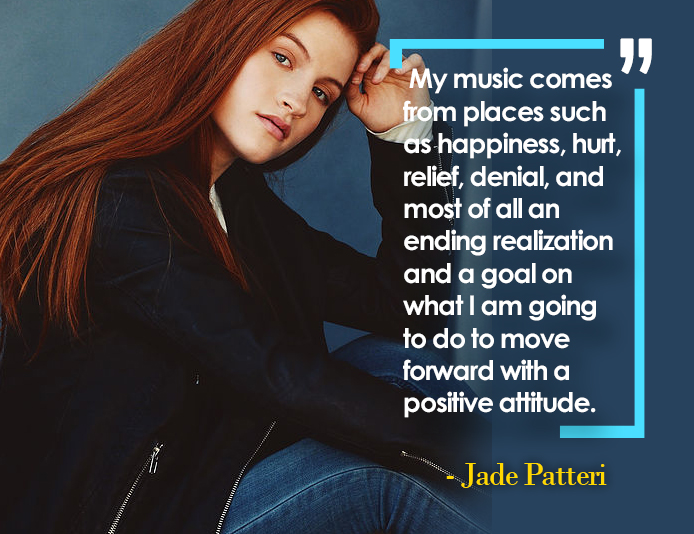 Just Sayin’: Who do you want to collab with in the near future?
Jade Patteri: Other than my amazing producer (Ben Byram)I have not collaborated with anyone in the music industry however if I ever got a chance to sing with Alessia Cara I would be so happy. Alessia Cara is an artist I look up to because of her influence on young kids everywhere to just be themselves. It would be such a gift to work with her.

Just Sayin’: Can you tell me about your new single?
Jade Patteri: My new single “Imperfectly Perfect” is now in stores such as Spotify, SoundCloud, Applemusic and more! This song came from a place of pure frustration with society and how we constantly pick each other apart for our so called “weaknesses” when really we have a choice to make them our greatest strengths. The goal of Imperfectly Perfect is to hopefully help people realize their worth and that no one is perfect because our imperfection is the completion to the definition “perfection.” 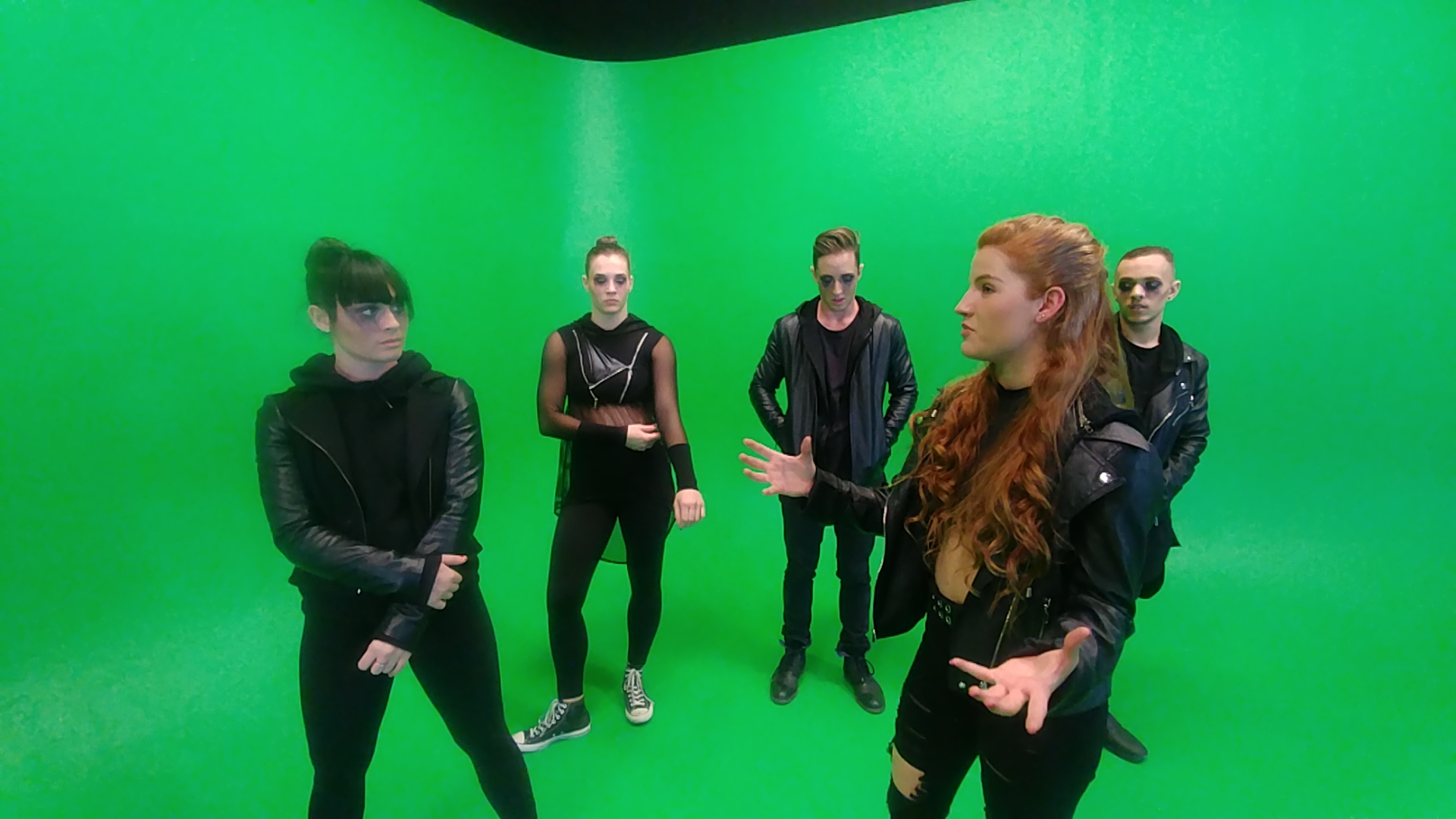 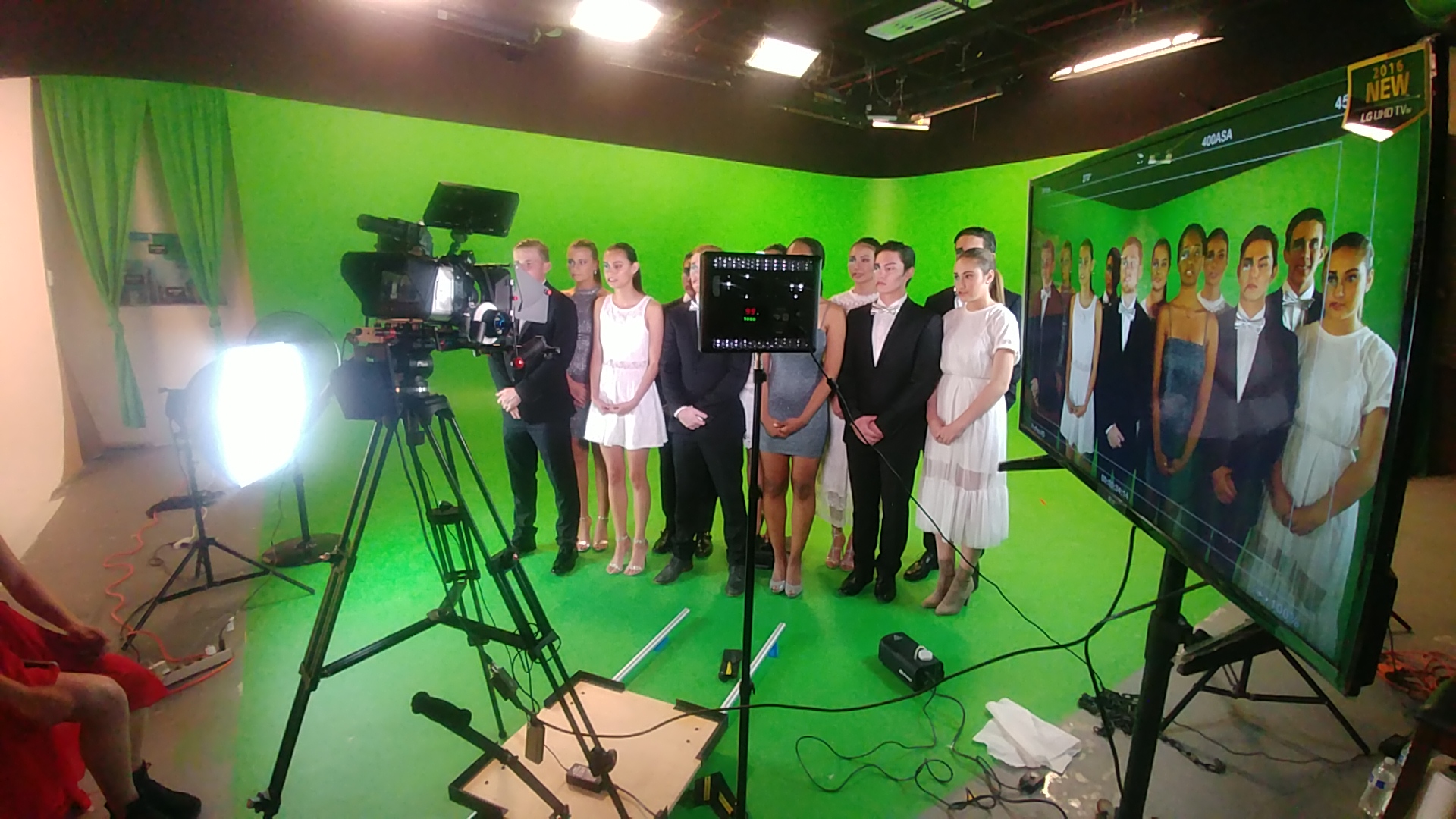 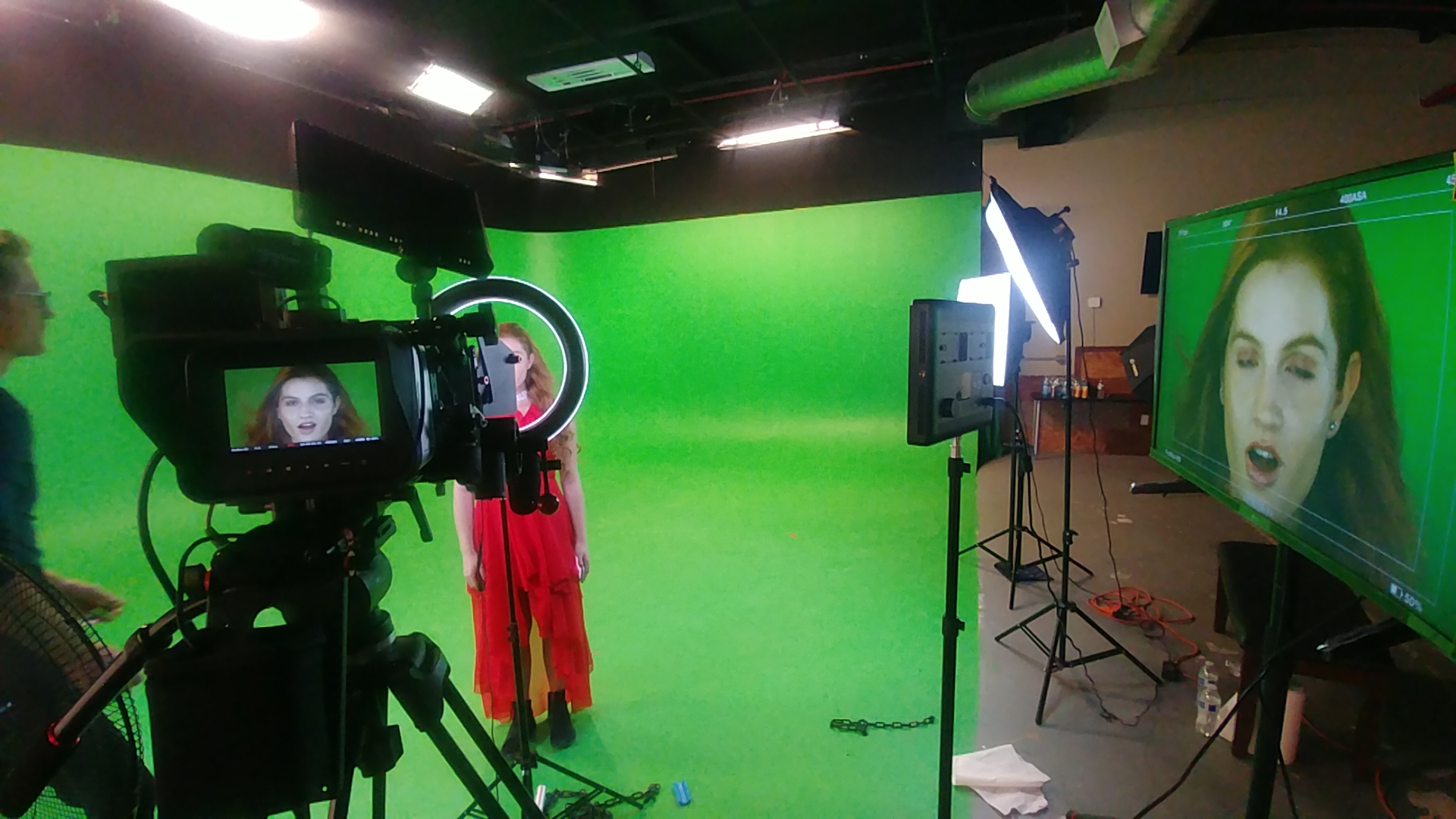 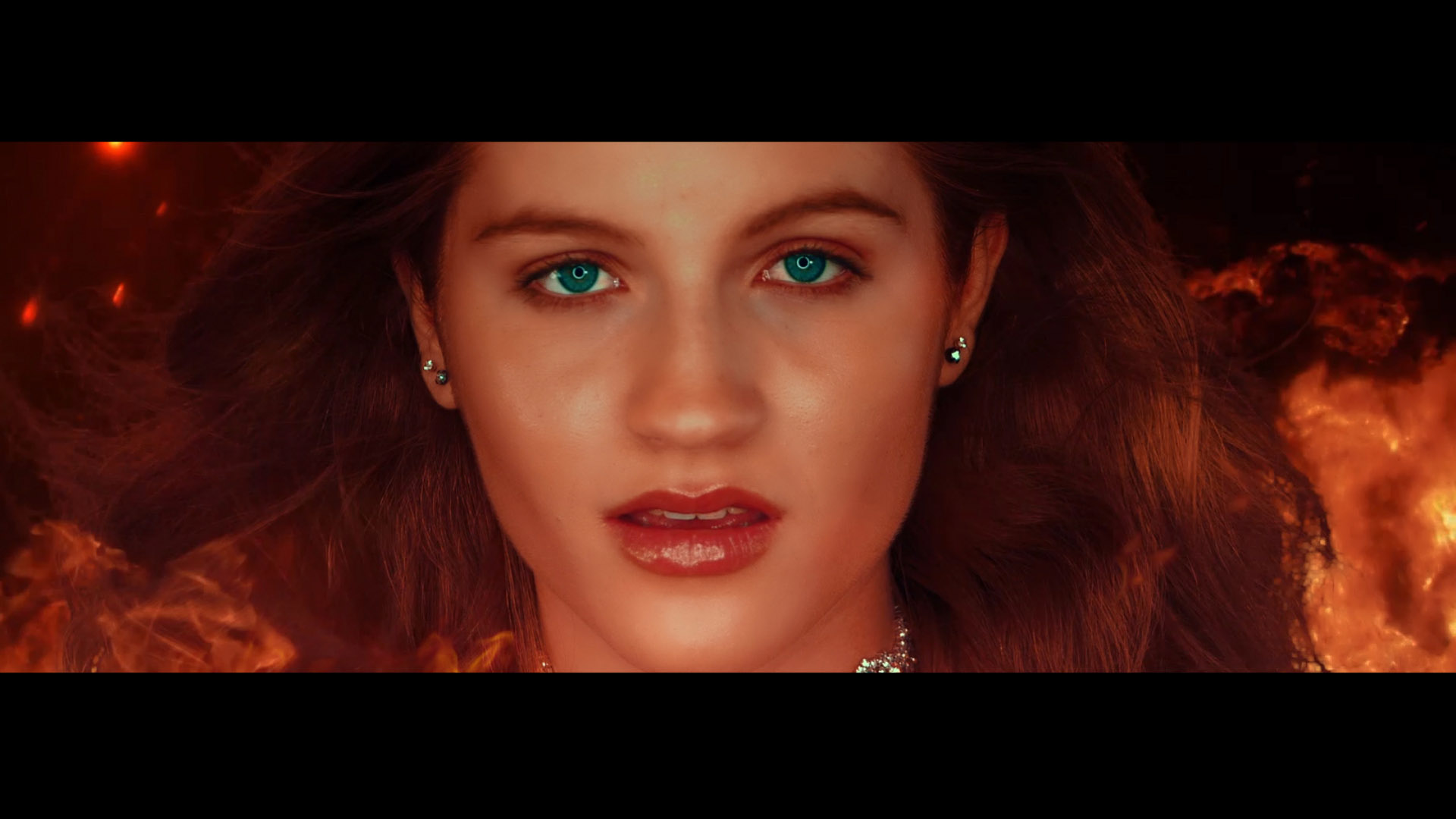 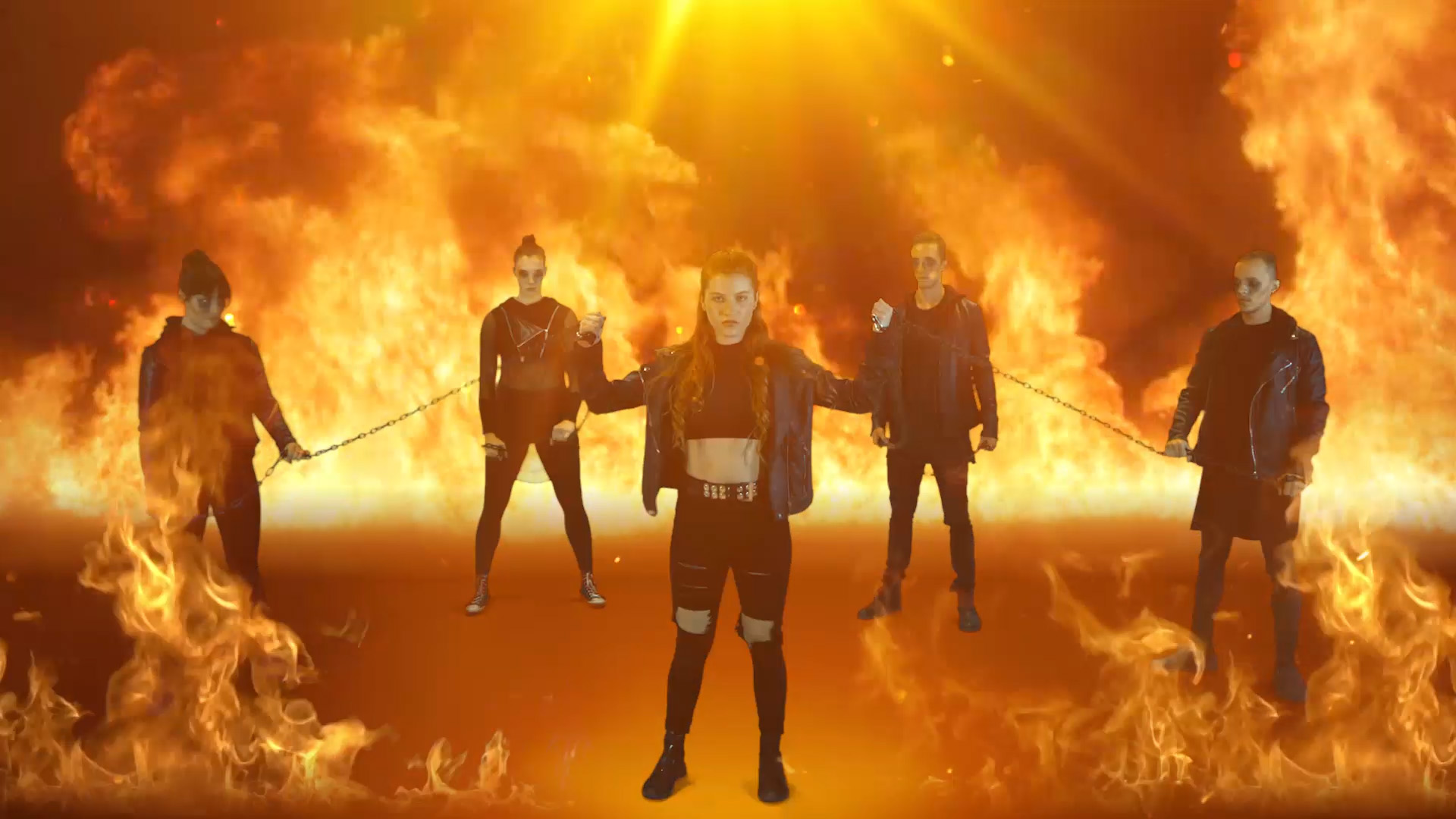