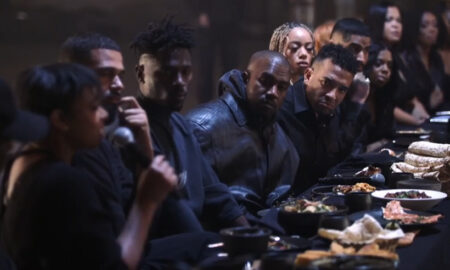 Ye looks to change the narrative for Black America 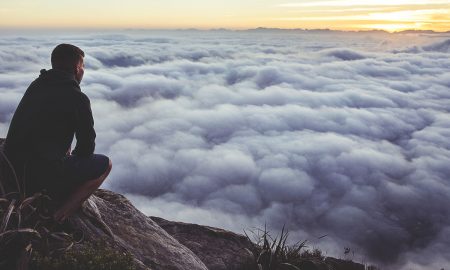 If you were to die tomorrow, what would you do today? 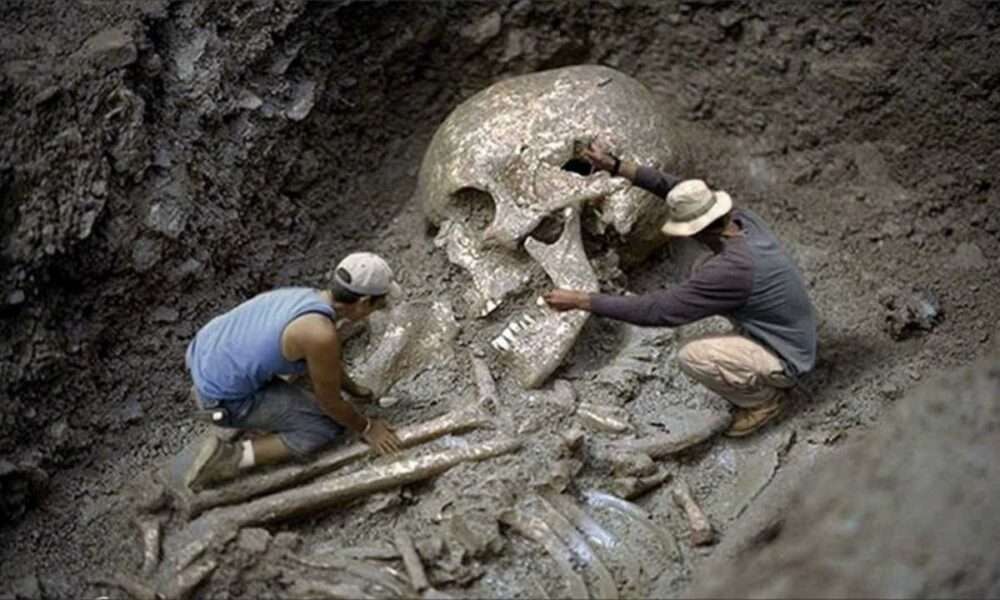 The Nephilim were giants, the violent superhuman offspring produced when wicked angels mated with human women in the days of Noah

We know from Genesis 6:4 that Nephilim were the offspring of “the sons of God” and the “daughters of men.” When we discuss the details about the Nephilim in Christian circles today, there is always disagreement. Is there a correct answer to who exactly were the Nephilim? Scholars and theologians find this subject fascinating.

Are Nephilim Among Us Today? 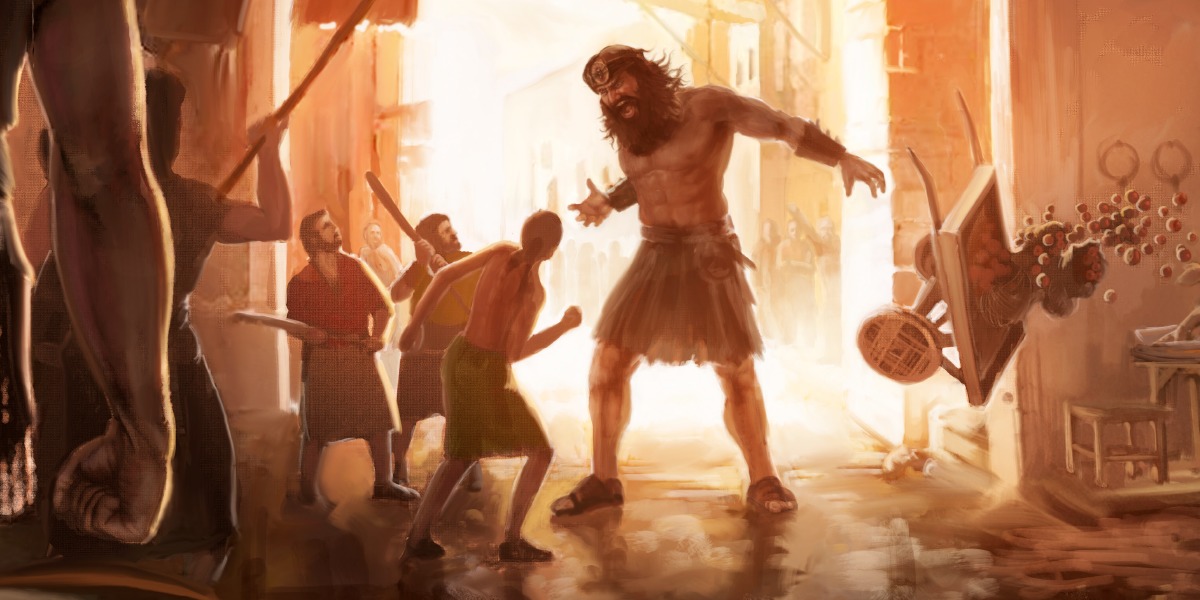 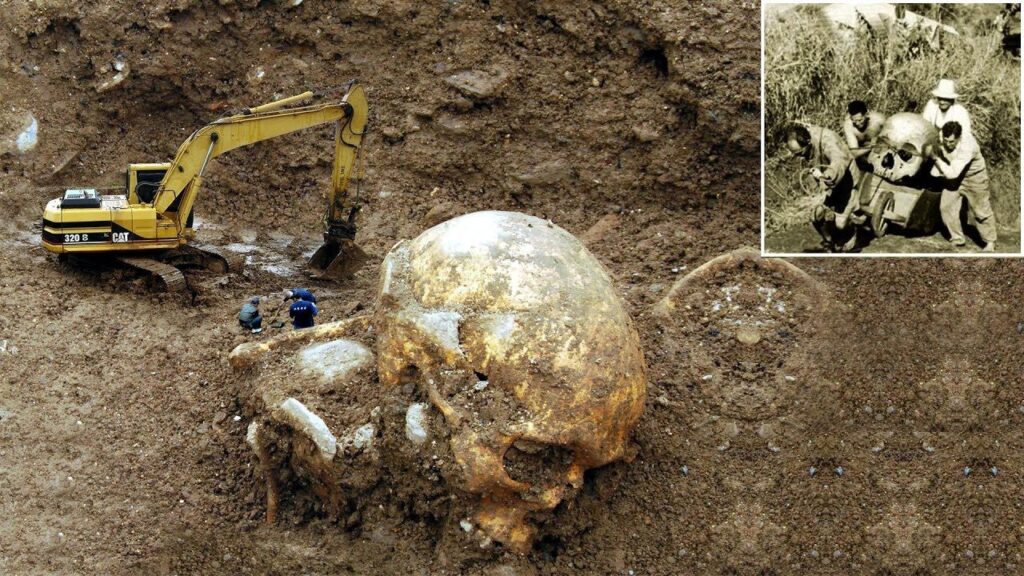 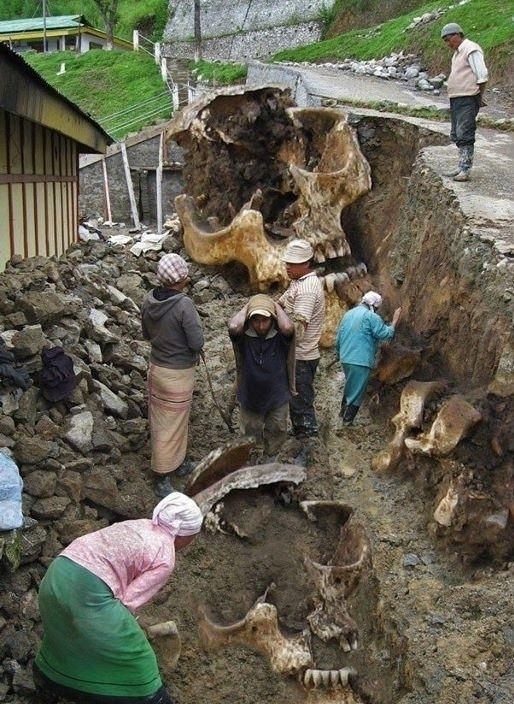 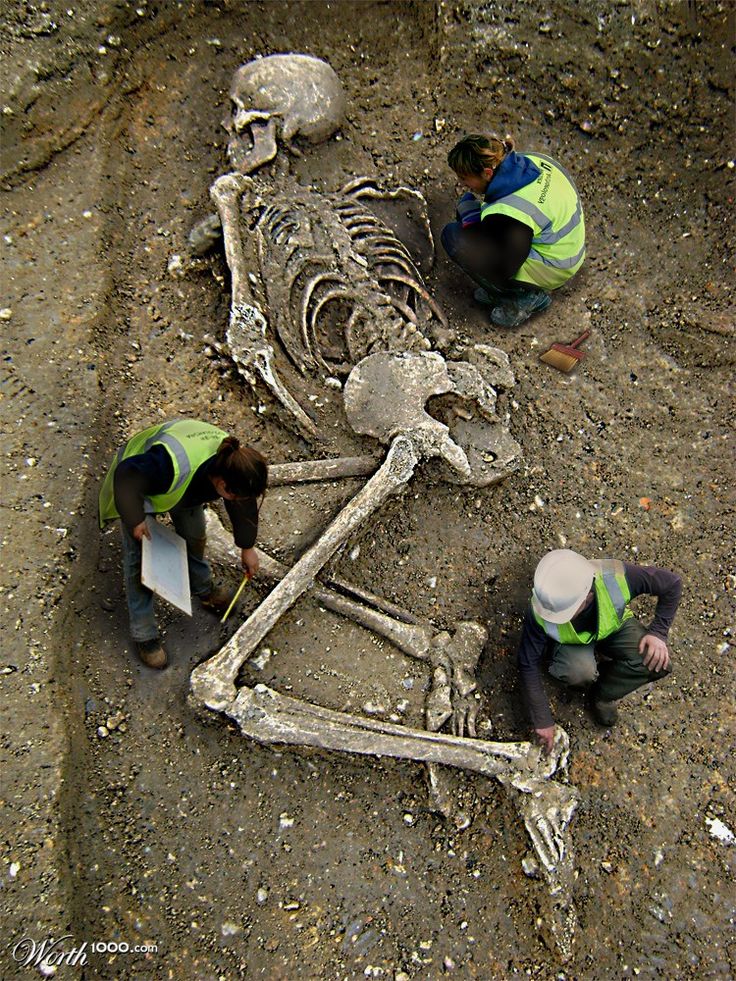 When we speak of giants in the Bible and the Nephilim, we can’t forget to consider the Rephaim (Genesis 14:5).

One of the definitions of Rephaim, according to the Jews, are a people group of greater-than-average height and stature (Deuteronomy 2:20-21) also known as the Zamzummim. They were as tall as the Anakim, according to Scripture, which are other giants in the land.

Where did these giants come from? Some would argue that they can be traced back to Genesis 6.